Which one is better?

We can neither compare both with the qualities which they have. Both give applications in an output. Google Play Store is somewhat more user-friendly and developer-friendly compared to the App store. Coming to the developer part, both are managed as full pledged privacy in order to release Applications in their respective platforms. These have some of the restrictions in order to deploy smoother and better applications to the users.

What exactly are these stores meant for?

As we know these both stores give applications as an output. We can get different types of applications which are daily usage. Games,E-commerce,Digital Content,Travel and a lot more we can get from these stores in their respective platforms.

Google Play Store is more developer-friendly compared to App Store. Make a note that the App Store is based on quality assurance and whereas Play Store is user friendly.

Technically Application development is more difficult in Android due to multiple versions that run on multiple devices with multiple screen sizes. Where Android is used with Java and Kotlin to develop applications and IOS with Objective-C or swift.

Becoming an Android Developer which costs you at a flat rate of $25, while IOS Developers tend to pay $99 each year. It’s more than double compared to Android with IOS.

Apple allows 255 characters to set an App Name. whereas Google Play Store only allows 30 characters. In the App Store you cannot change the Application name unless you submit an update version. This makes A/B testing of the title way more difficult compared to Google Play which allows to change title at any time.

Once the application is uploaded into the App Store, the App Store guys download it and review it before publishing. Which makes developers more challenging to make mistakes in their codes. Applications get rejected even when minor errors occur in the App Store. The App Store takes almost 2 weeks to review and get published. Google Store was not quite difficult before. Which we can publish and the app tends to appear in about 2 hours. Whereas now, Google play store even took several steps to make the app better when deployed into the store. 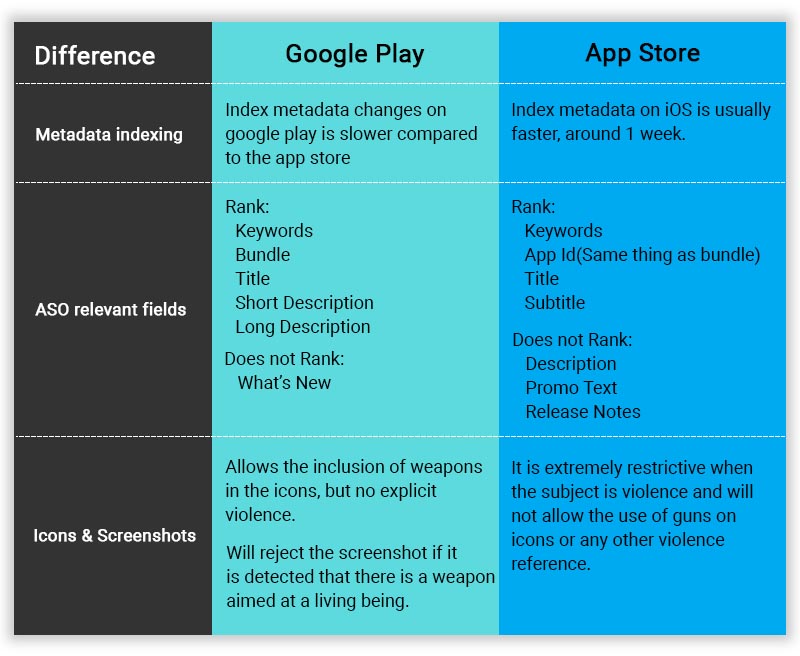 Some of the Advantages: App Store 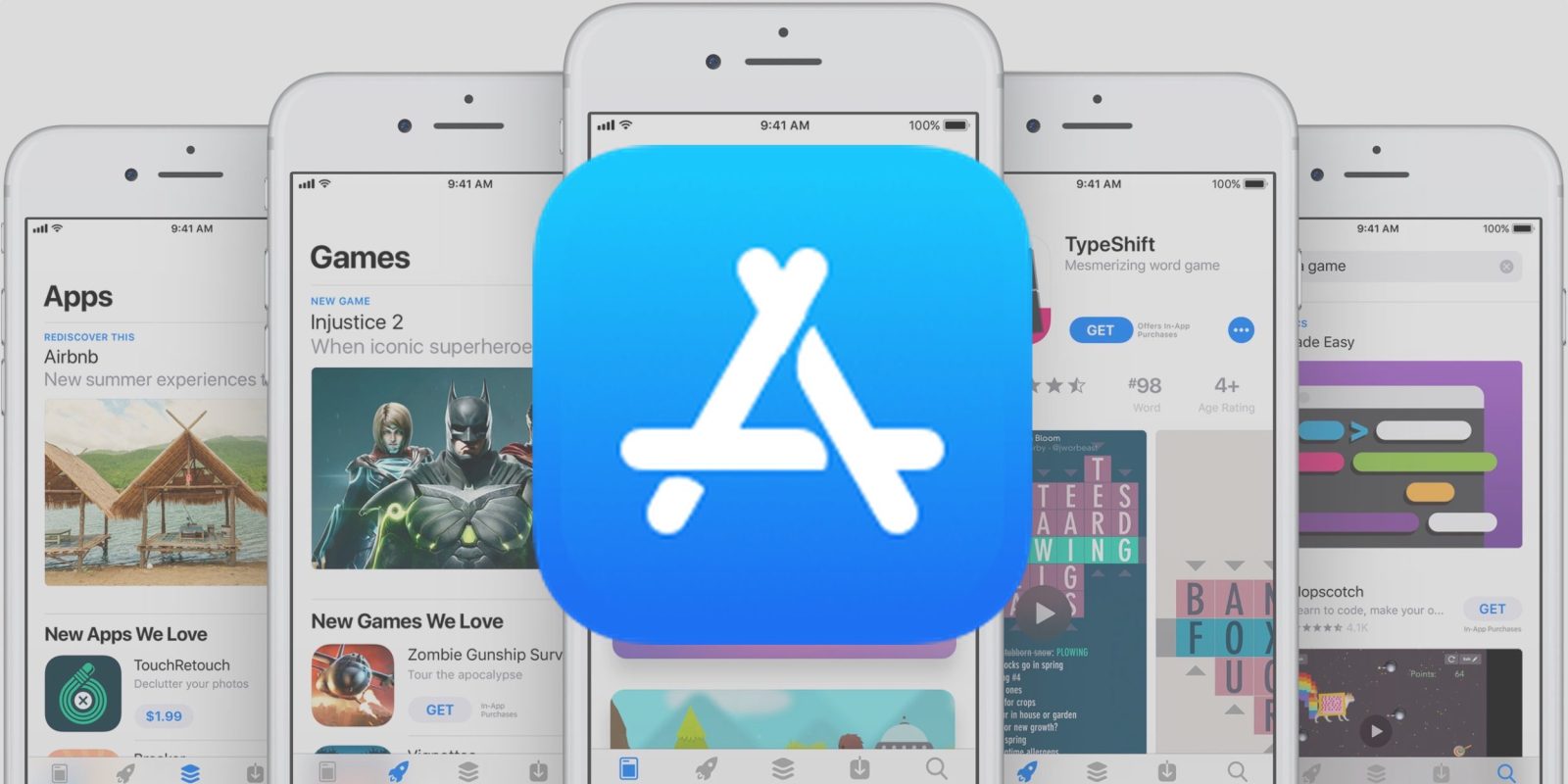 Some of the Advantages: Google Play Store