The age-old discussion between cross-platform developers about React Native and Flutter has gained a lot of steam over the past few months. In the not-so-distant past, developers preferred working with React Native. However, Flutter has become an equally capable competitor since its 2017 release.

So, which app development technology will get the upper hand in 2022? Should developers abandon one platform for the other? 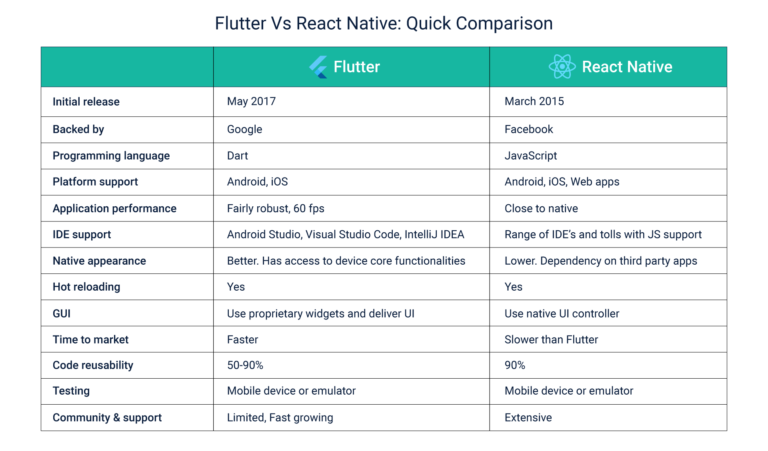 React Native was built and open-sourced by Facebook in 2015. It has easy access to the native UI components, and the code is reusable. A hot reload feature is available along with access to high-quality third-party libraries.

Flutter was launched by Google. It is an open-source technology. Flutter contains a robust ecosystem and offers maximum customization. A hot reload feature is available with faster code compilation. Now let us evaluate Flutter vs React Native based on certain parameters 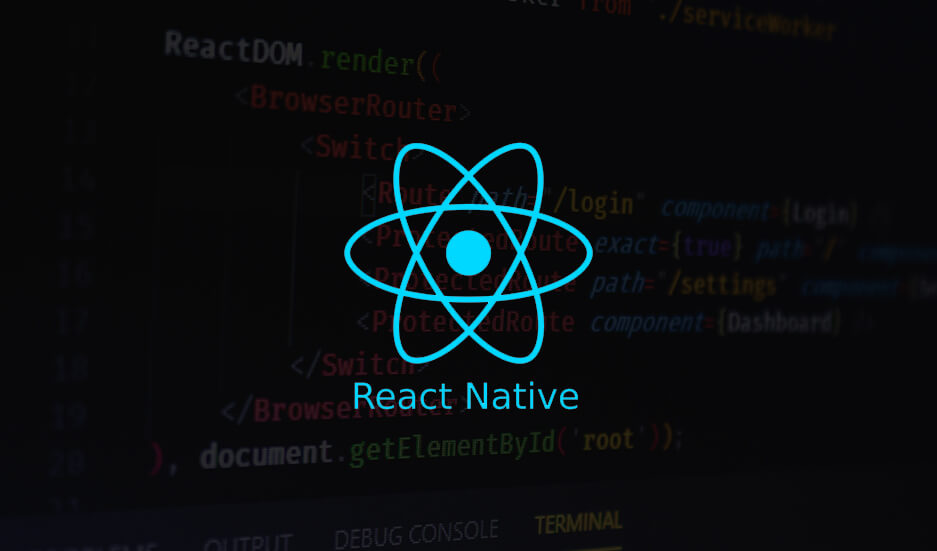 React Native is an open-source development framework used for creating apps on Android and iOS. This cross-platform framework uses a similar codebase to create iOS and Android versions of the same app without any need to adapt the code manually.

When rendering your project, React Native deploys independent JavaScript components using the native views from both platforms. As a result, this process often increases the rendering speed of projects created in React Native.

Ultimately, world-renowned companies like Facebook, Instagram, and UberEats use the React Native platforms. So, you can develop an eCommerce or essay writer platform using the React Native framework. 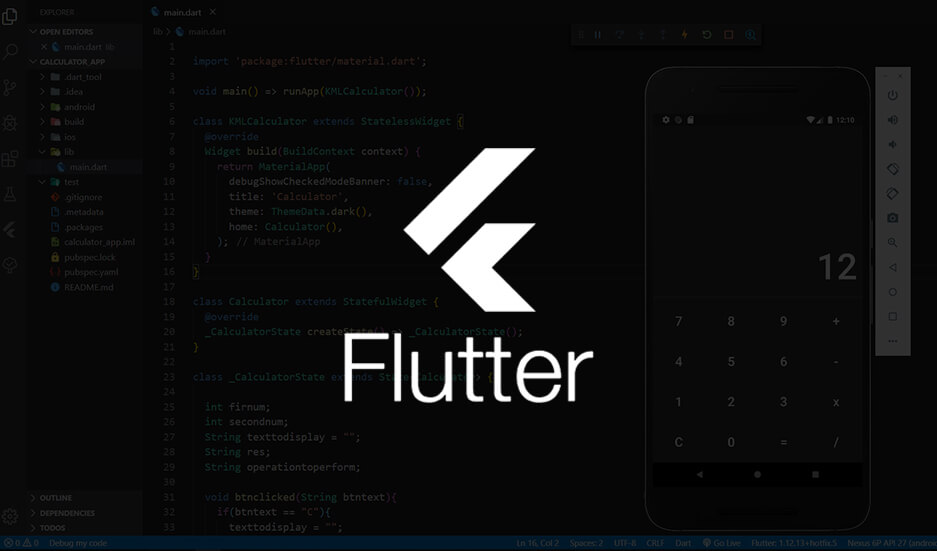 Flutter is a cross-platform framework that came into existence in 2017. The immediate co-sign by Google engineers boosted the platform’s popularity exponentially. But Flutter focuses more on the UI side of app development across multiple platforms like Android, Linux, Windows, and iOS. This means that developers have more extensive access to UI widgets.

In terms of rendering, Flutter (which runs on Dart — a programming language) uses a different engine to optimize performance, including real-time switching of interfaces for comparison. Consequently, the result obtained from the rendering process looks the same on similar screens irrespective of the platform.

Moreover, Flutter’s security, alongside Google’s backing, makes it a top-level contender within the cross-platform developer community. Companies like Alibaba and Realtor rely on Flutter for their development process.

Furthermore, since Flutter’s final stable release was in 2018, the framework is the ‘hot stuff’ at the moment. This makes Flutter the perfect platform for any pro essay writer or newbie, considering a shift into application development.

What are the similarities between React Native and Flutter? 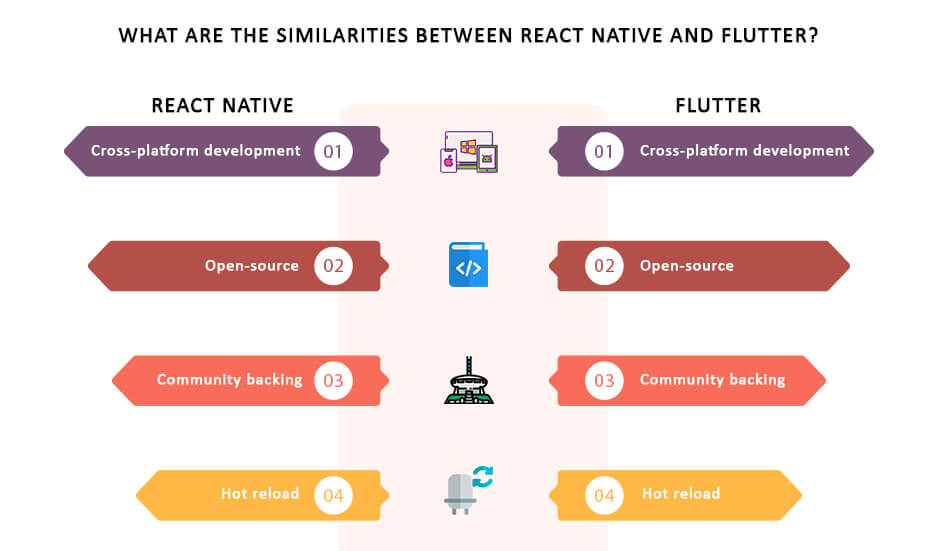 Despite the ongoing debates amongst industry experts, React Native and Flutter have several similarities. A clear understanding of these similarities will come in handy for pro essay writers and other non-tech parties considering mobile app development.

Let’s check out some of the key similarities between them.

The choice of your preferred app development platform depends on you — the developer. Our job is to highlight key points and assist you with your decision-making process.

Whether you are an experienced developer or an essay writer looking to switch careers, you need to choose the platform that suits you the most.

That being said, let’s take a look at the conclusions on the most relevant platform between React Native and Flutter.

If your team has developers familiar with JavaScript, React Native is the better option. Conversely, a team with Dart specialists can easily switch to Flutter without any issues. In reality, it is easier to find more JS coders than Dart due to the former’s popularity.

Both products have a massive appeal, but React Native has a slight edge in popularity amongst developers. However, the exponential increase in Flutter’s popularity makes it a perfect candidate for cross-platform app development in 2022. Ultimately, choose the platform that is best suited to your company’s objectives.