Have you ever thought of circular runways for takeoffs and landings of your fights?

He believes that one-day “Airports could be using circular runways instead of today’s straight runways.”

Apparent Advantages Would Be: 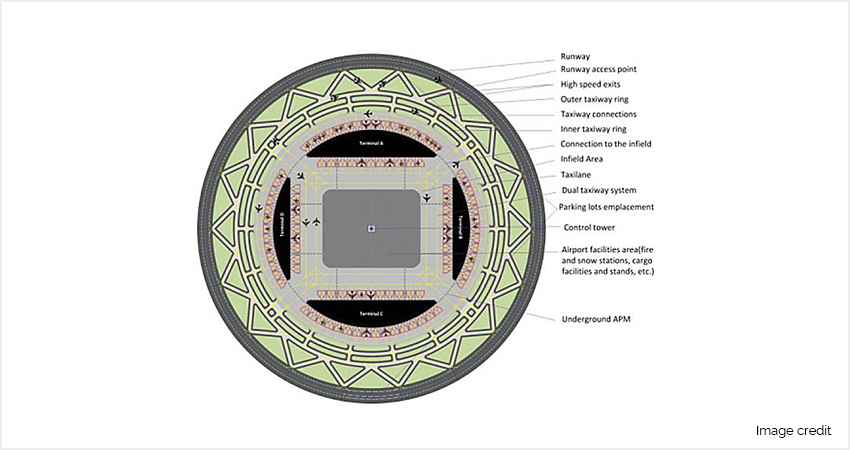 NLR ( Netherlands Aerospace center) investigated the idea of a circular runway. The work has carious with partners in Netherlands, Germany, France, Spain and Poland. The work was partly funded by the Framework 7 program of the European Commission. After several years of research scientist Henk Hesselink circular runway having lots more advantages than being just environment friendly and less noisy. The European Commission founded the research project was called endless runway on which Henk Hesselink and five other European Institutes collaborated together.

Current Status Of The Project:

They have design the concept, procedures and accordingly they have design the airport. They are using PC based simulations and air traffic control simulations to identify where to need current operations and where development required. They have checked the takeoff and landing under the most constrained situations with a B747 simulation. These project would get solutions beyond 2050. It will certainly take time but optimistic result would be within 20 years. 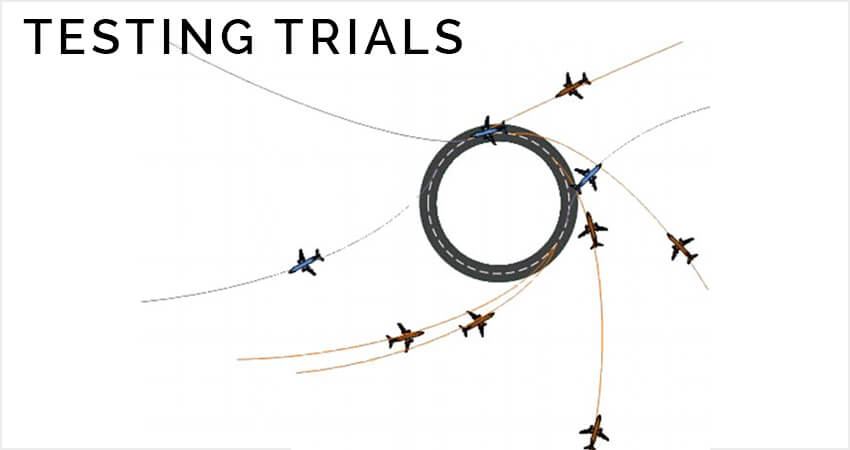 They are testing based on drones up to 300KG These drones can be tested at existing circular tracks, like test tracks of cars.

Good ideas takes time to execute. May be beyond 2050 you will takeoff on a circular runway.