Why Django is the best choice for web development projects in 2022?

Django is a high-level Python framework, Django web framework is preferred by most of the python developers worldwide for building simple websites to complex corporate web applications because of its simplicity and precision. Enterprises believe this robust framework to develop independent web applications as well as to build up their cross-platform solutions with back-ends.

Furthermore, Django builds apps quickly and requires minimum coding. Though the entire web application process becomes secure and scalable, the framework produces the best only if used by expert programmers who are proficient with it.

Here Amar Infotech has a dedicated team of programmers specialized in Django and Python Development for the reason that we use the Django Best UI framework as our foremost element for python web development. With our vast industry experience, we have built diverse web projects using Django Technology.

Our specialized django python development team will help you with delivering solutions that meet your cutting-edge requirements. From lightening risks involved in developing functional solutions to actually defining the output, our team looks into all aspects involved in Django development. In this article, you will learn why Django is the best choice for python web development projects in 2020?

What is the difference between Python and Django?

Django is basically a full-stack web framework built on top of Python. Django is mostly used in web-based backend applications and APIs. In simpler words Django is a framework that uses python programming language which includes management of Databases; Views application logic behind the application is implemented.

Python is an interactive, interpreted, object-oriented, and high-level programming language which operates on the compiler level. Python consists of its own Syntax, data types and own rules of Object-oriented programming. Core Python is used in building Desktop based applications, Artificial Intelligence, Machine learning, etc.

Why Django is good web framework choice for 2020?

Some reasons you might want to consider REST framework for your project:

What are the advantages of using Django for web development?

There is so much has been said about the advantage of python development, here we will only focus on of advantages of Django framework 2020, Django is one of the best frameworks which acts as a quick, transparent solution for python web development with Django,

Django project comes with Template Language with logic such as loops and filters. Most of the Django developers control the logic of the website and database but still rely on front end developers who customize the Django template according to the client’s requirements using the Javascript framework. So to some extent, Django developers we can not say are “Full stack” developers.

Here is the list of top 5 large scale hosting service provider companies are definitely worth considering, 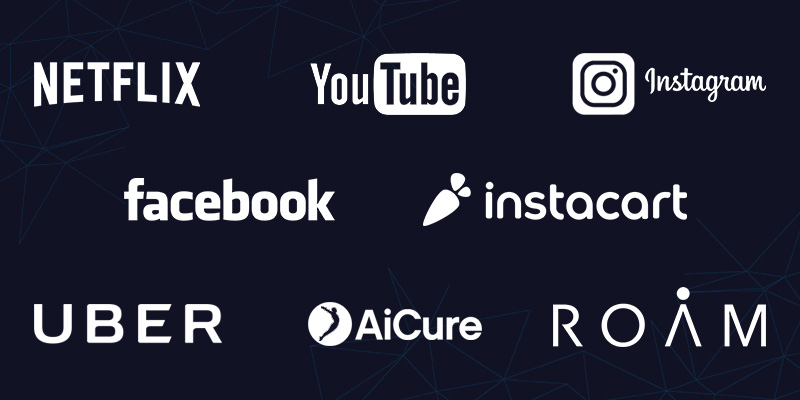 Look for the reason why Python is among the best programming languages for Web Development….

The Process That We Follow For Django Development Services 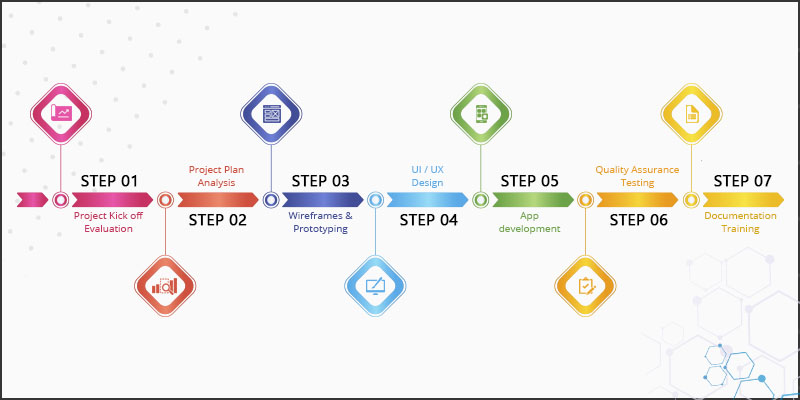 At Amar Infotech, one of the top-notch Django application development Companies in India and the USA, We follow an agile-based, well-planned process to make sure the finest quality, complete transparency, on-time delivery, and post-delivery technical support. We have achieved the trust of our clients worldwide using our self-contrived Django web development methodology.

The technology we use for Our Django web Development Services 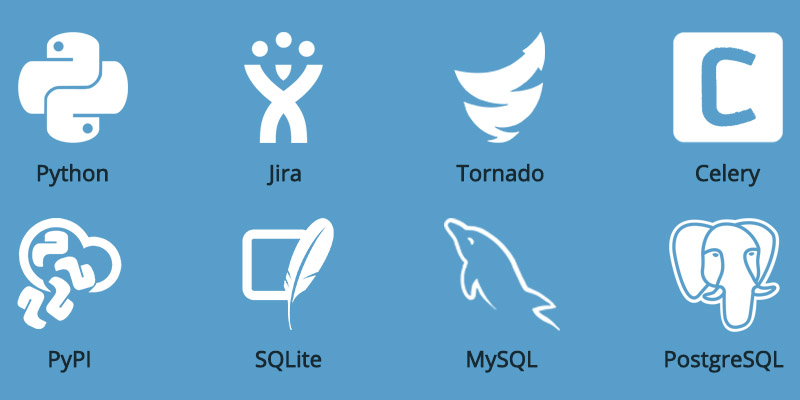 We have a team of Django developers who makes use of the right tools and technologies to bring your ideas to reality. We have more than 5 years of experience in Django web development which helps us to hold a good grip over new technologies. Contact us now to hire Django developers to convert your unique idea into a successful project.