The Best IDEs / Tools for Android Development in 2023

Android mobile app development is an ever-growing industry with new mobile applications and stuff coming every day. There was a time when we have no option but to code an application from scratch for every platform. Now with constant up gradation in technology, we can code over own mobile application efficiently and quickly using a lot of features in it.

Let us know your thoughts on the following list of the Top 10 Android Development Tools. We hope you find it informative and useful. Happy reading!…

If you’re looking to hire a top-notch Android Development Team, you’ve come to the right place. At Amar Infotech, we pride ourselves on our team of experienced and skilled developers who are dedicated to delivering high-quality apps. Reach out to us at info@amarinfotech.com and let us help you take your app to the next level.” 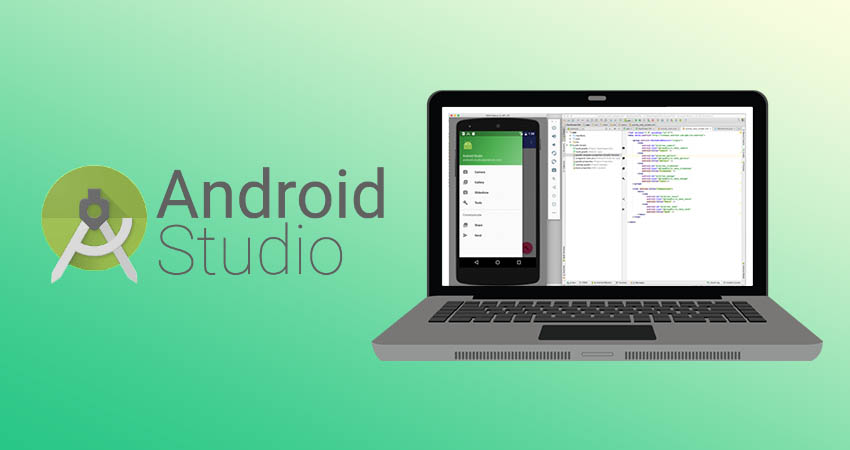 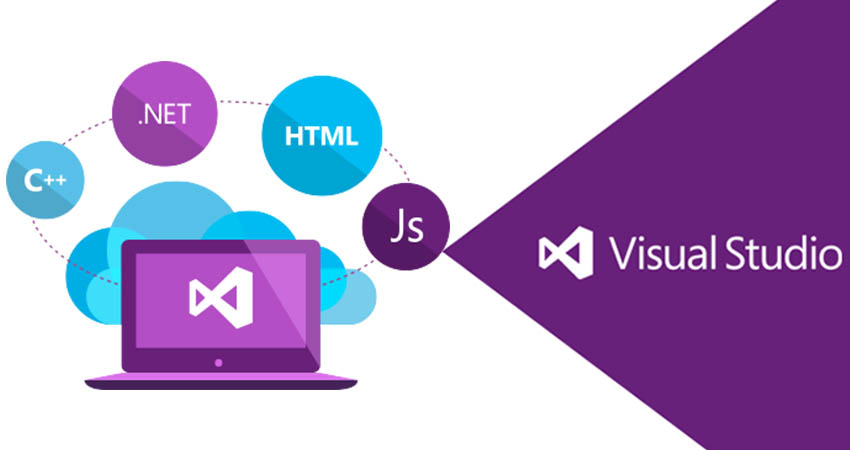 Xamarin takes your enterprise mobile app strategy to the next level with Xamarin app development. xamarin is used cross-platform for app development and implementations for Android. C# language mostly uses in Xamarin and for that Microsoft’s Visual Studio use as an IDE. Using this you can create apps for all mobile platforms like Android and iOS.Ability to create native UI across all three platforms. 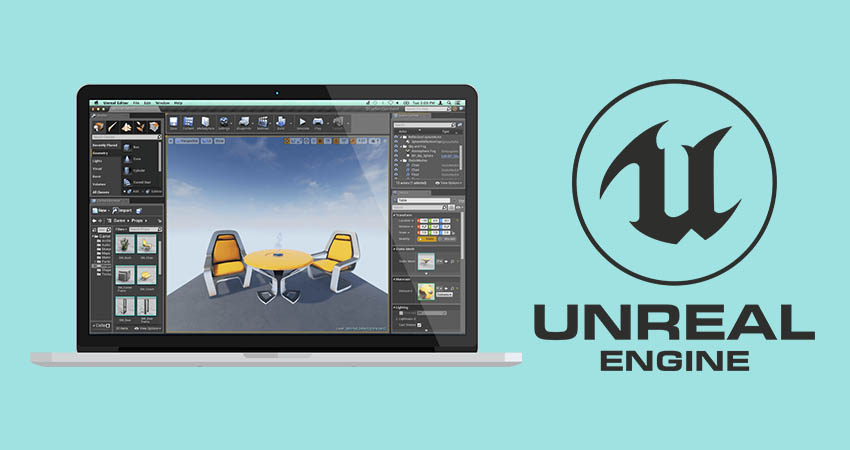 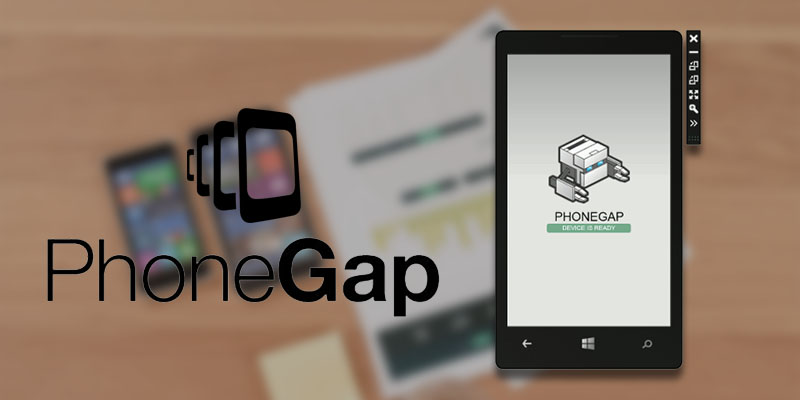 PhoneGap app development is a widely used technology for cross platform mobile apps development. In this single code used to create apps for iOS, Android, Windows Phone and mobile web. Use can create Hybrid apps using phonegap. It is best technology to support which apps do not require heavy usage of native features. PhoneGap provides faster debug and build cycles. Adobe PhoneGap is a standards-based, open-source development framework for building cross-platform mobile apps with HTML, CSS and JavaScript for iOS, Android and Windows Phone 8. PhoneGap Build takes the pain out of compiling PhoneGap apps. Get app-store ready apps without the headache of maintaining native SDKs. 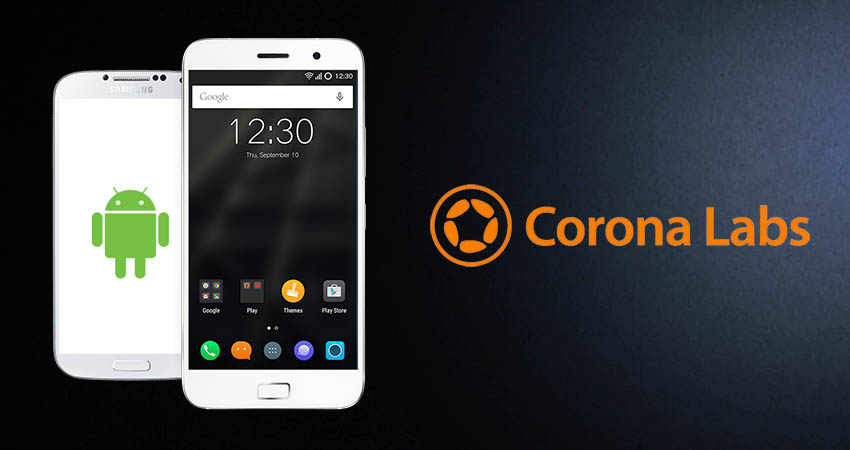 Corona is a Cross-platform framework ideal for creating games and apps for mobile devices and desktop systems. Using Corona, you can publish to all major platforms from a single code base, including Apple iPhone and iPad, Android phones and tablets, Windows Desktop, and evenTV. No separate projects needed.

Corona has evolved into a mature, battle-tested framework.Corona uses Lua,. Lua is scripting language, powerful and easy to learn. Lua is designed to be lightweight, fast, yet powerful. It is used in major titles such as Civilization, Warcraft, and countless indie games.

Corona Simulator will respond to your code changes instantly, providing a real-time preview of what your app will look like — and how it will behave — on actual devices. Corona is optimized for performance at every core level. With Corona, your apps are automatically compiled at build time, streamlined for performance and stability. 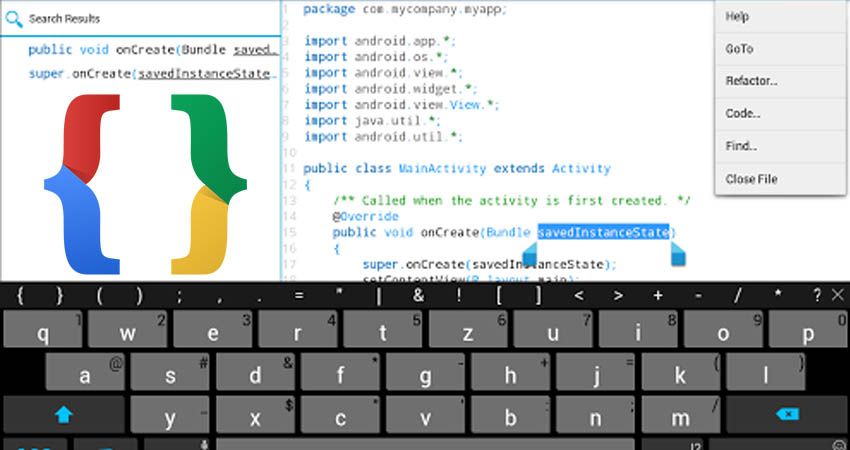 CppDroid is a simple C/C++ IDE for Android platform. CppDroid is focused on learning programming languages and libraries. Code complete, bundled examples sorted by language and skills level, bundled C++ tutorial makes it a great app to code and learn C and C+. 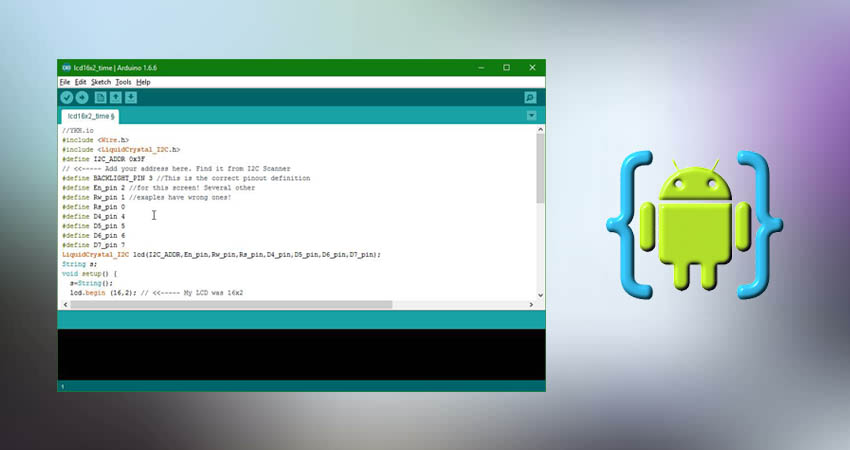 AIDE is an IDE for developing real Android apps directly on your Android device.AIDE supports developing Java applications, HTML5/CSS/JavaScript-based apps using PhoneGap, native-code languages such as C and C++. AIDE supports the development of apps using the NDK on Arm devices. Allows for cross-compatibility, redundancy and portability. It gives you added security against attacks on the hash function. One can exclude folders, files, filetypes, etc. 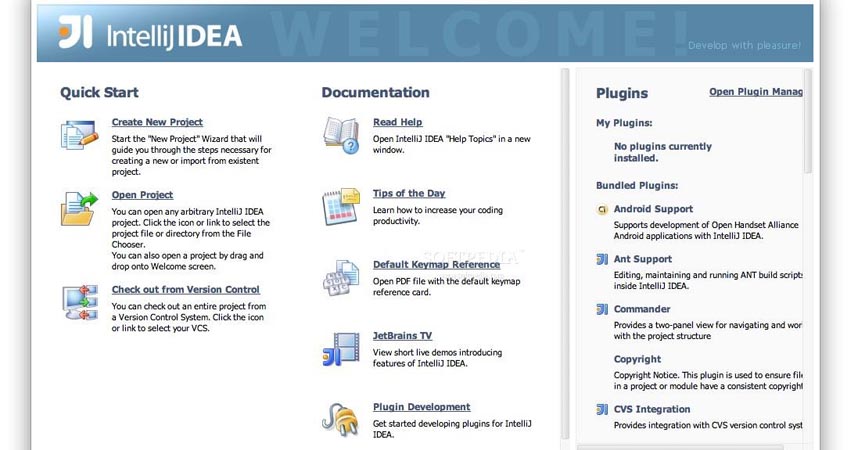 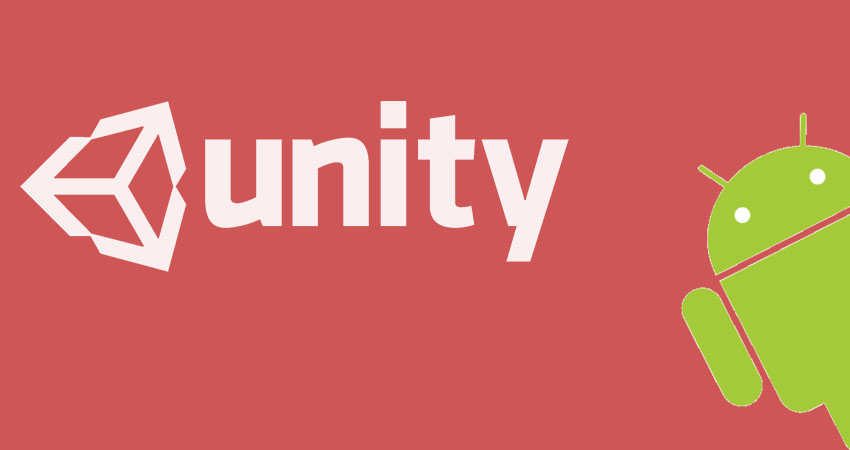 Unity is a cross-platform game engine developed by Unity Technologies. Unity is a multipurpose game engine that supports 2D and 3D graphics, drag-and-drop functionality and the C# language. The high-quality audio and visual effects are supported by the engine. The debugging is easier with Unity game development because all the game variables are displayed during gameplay, which in turn allows the developers to debug the process at runtime. The integrated development editor support JavaScript and C# for scripting, 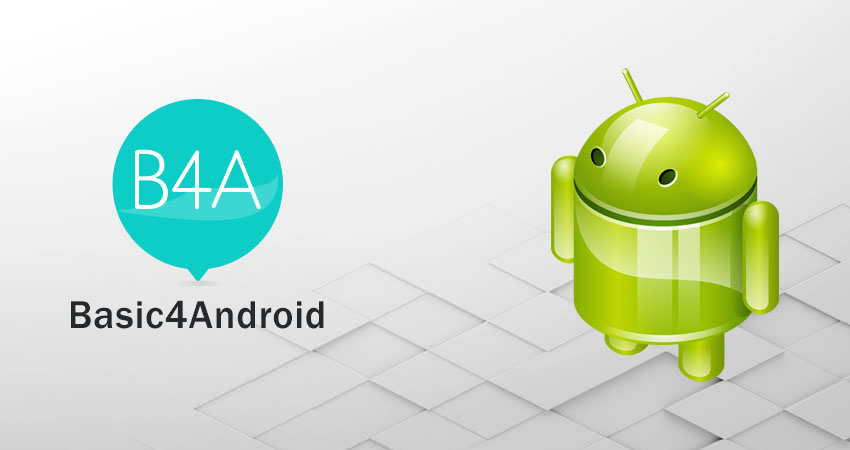 Basic4Android (B4A) is a rapid application development tool for native Android applications.t Basic4Android is not free software. B4A includes all the features needed to quickly develop any type of Android app. B4A is an object-based and event-driven language.B4A interacts with the native API through Java libraries. B4A libraries consist of two files such as the Java jar file and an XML file that is produced by a tool provided with B4A. B4A allows any user to create and share their own libraries which are written in Java. Any code you can use with Android Studio, you can create as a library for B4A.

Eclipse is free and open-source software, it’s released under the Eclipse Public License. It can be used on various platforms like Windows, Mac(OS), Linux. Has full support for both Java and XML. Eclipse has a large and active community, which has resulted in a wide variety of plugins. Because Eclipse is based on SWT, it uses the native font rendering and thus looks better than other IDEs on some Linux systems, where the Java font rendering is not optimal. (Graphical interface)ADT provides GUI access to many of the command line SDK. Android applications can be easily developed using Eclipse (Android’s official development platform) with the help of a plug-in called Android Development Tools (ADT). 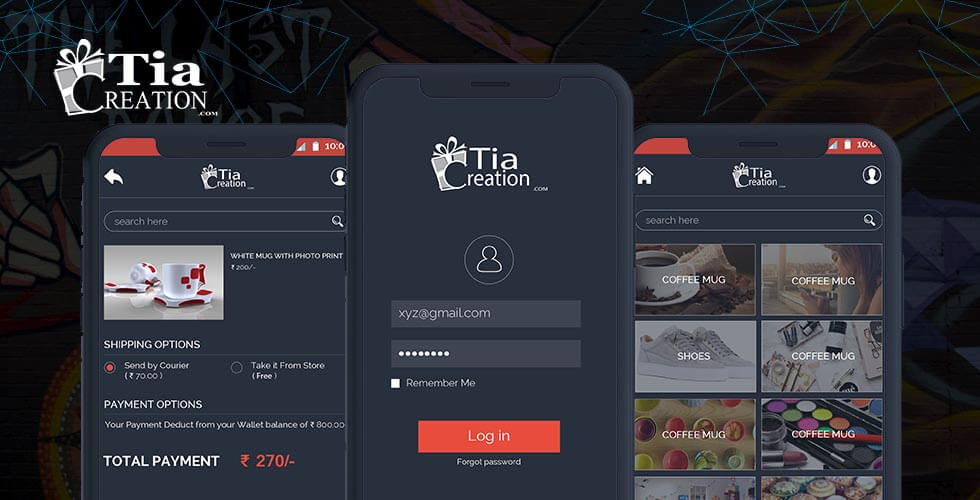 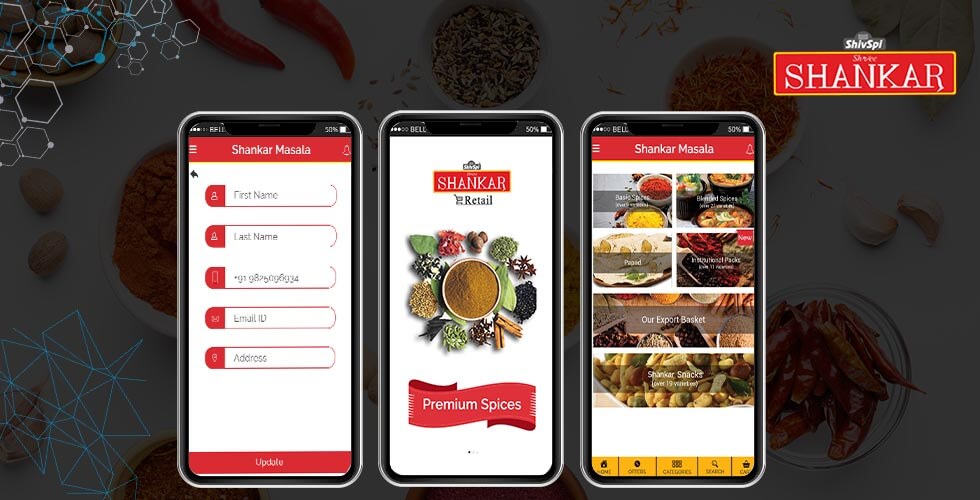 Are you looking for mobile app developers who can help you with your project? With over 5 years of expertise in mobile app development, we have best experts who are ready to fulfill your requirements. Contact us today for a project or POC. Meanwhile feel free to check out our portfolio