Front End vs Back End vs Full Stack Developer

Whether you’re cultivating a vague ambition to enter the world of software development, or you’ve just seen some job listings and found yourself curious about what the different labels mean, it’s understandable to wonder what separates a front end developer from their back end equivalent. And what does end to end full stack development mean? To explain, we’re going to succinctly run through the three titular types, giving you the context you’re looking for. Let’s kick things off, shall we?

When you click on a website, open an app, or bring up any other type of digital interface, you’re presented with a finely-honed interactive system. You can select different options, choose navigation elements, access contextual functions, and generally take action to pursue the goals that brought you to that system. All of those things are the work of front end developers.

What Is a Front-End Developer?

Front end developers are responsible for the polished veneer that sits on top of a complex foundation to make it accessible to people with no (or minimal) technical skills. They need to keenly understand what makes a user interface straightforward and easy to figure out. They also need to maximize performance, knowing that users won’t wait around for slow systems. 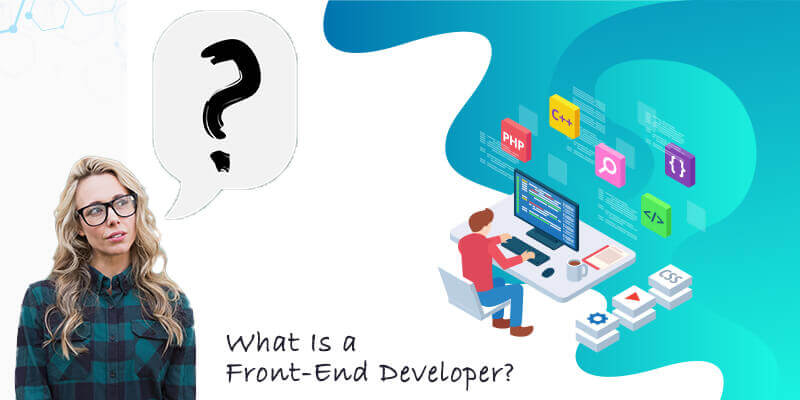 There’s currently a lot of demand for front end developers, due largely to the rise in online entrepreneurs and startups. Drawn to the notion of low-investment success, people launch businesses based on existing systems and templates, so all the functions they need are there: they just need exceptional UIs, which is where front end developers come in.

Back end: laying the foundation

All those options you find on a website only work because they sit atop comprehensive assortments of functions, plugins, templates, and databases. These things are typically arranged through a content management system, or CMS (but not always). Regardless of the specifics, it’s the work of back end developers to design and update those foundations.

What Is a Back-End Developer?

Back end developers typically begin projects, following briefs to code and implement the necessary features. Their goals are efficiency and performance, with the presentation being insignificant — later, once they have everything working, the front end developers will step in to create and finely hone the user interactions. 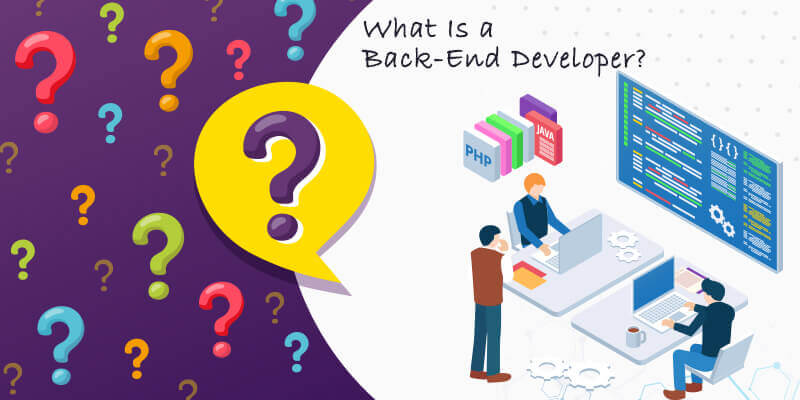 These developers are always important at the enterprise level, where businesses are determined to create original systems with unique functions (and willing to pay heavily for developers with the skills to design them).

Which technologies do different developer types need to know?

The role a particular developer fulfills will significantly affect the technologies with which they need to be familiar, so anyone aspiring to become a specific type of developer will need to tweak their studies accordingly. Let’s take a look at which technologies these developer types need to learn about as a matter of priority: 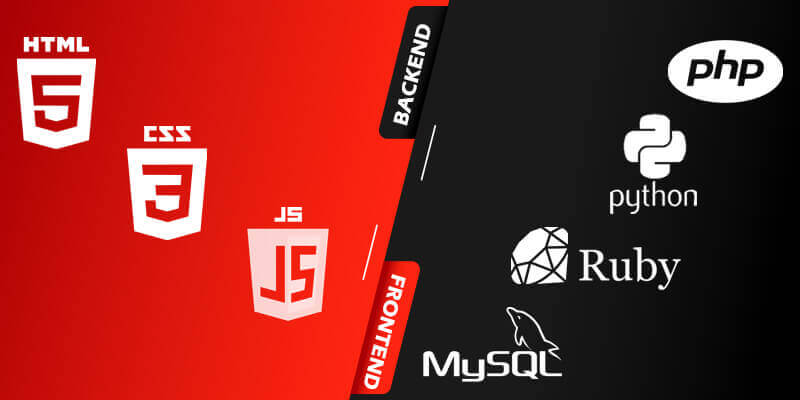 Full stack developers don’t have distinct technologies to study, for the most part. Instead, they need to diligently study technologies from both disciplines, and form solid understandings of how they can be used in combination to great effect (the same goes for the frameworks and libraries that we’ll look at next).

Relevant frameworks to check out

Developers don’t always work directly with the languages we just looked at. To save time and improve the utility, they often turn to libraries (assortments of functions) and frameworks (collections of libraries and relevant tools) designed for their languages. Here are some worth knowing: 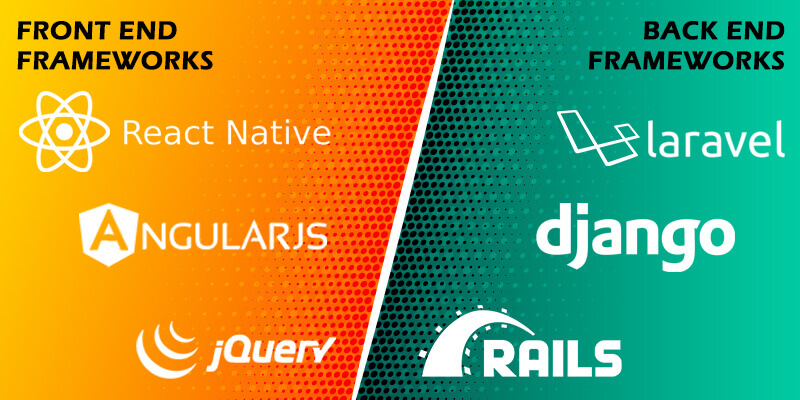 Full stack: doing some of everything

The development process isn’t always as simple as having back end developers build foundations and pass them to front end developers to be made accessible. There’s often a substantial back-and-forth between the two: something in the back end will need to be tweaked to make a front end feature work better, or an aspect of the front end will require an update to better take advantage of the possibilities of the back end.

Full stack developers work on all stages of the development cycle, helping to avoid this time-consuming process. Every time a project is pushed from one team to another, it lags behind somewhat, so having a full stack developer who can do all the edits themselves can be extremely efficient. Their knowledge won’t be as deep, but it will be much broader.

Right now there’s a lot of demand for full-stack development, as evidenced by it being one of the most popular tech jobs of 2019. Why is this? Because digital development is becoming more and more valuable for huge companies and startups alike, and having a full stack developer in place (even if they have to work alongside dedicated front end and back end developers) is exceptionally useful, particularly for oversight.

A full-stack developer can handle a small project from beginning to end, getting everything done efficiently and economically. Alternatively, they can handle the management of a larger project, serving as the go-between for a large team. This versatility makes it a truly valuable role.

There you have it: put quite succinctly, the difference between front end, back end, and full-stack software development. Which arrangement you should choose for your development project will depend on how complex it is and where the priority lies: is it most important to have a smooth user interface or is having a powerful and reliable back end the primary goal? Figure out what you need, and invest accordingly.

If you are a fresher than both programmers salary makes about the same salary.

SQL is the standard language for relational database management systems which is used to interact with the back end part(database) of the system.