Why AngularJS is the best front-end framework in 2022

AngularJS is an important and trendy concept nowadays for building features-rich-single page web applications. It is a JavaScript framework that basically extends the HTML DOM with additional attributes; it helps in making the scalable and responsive to the users’ actions. There are dozens of frameworks and programming languages available in the web development industry. AngularJS helps developers in maintaining web infrastructures with ease & comfortability. It’s built on the MVC architecture which commonly used for designing rich internet applications.

Why Angular is Better For Web Development? 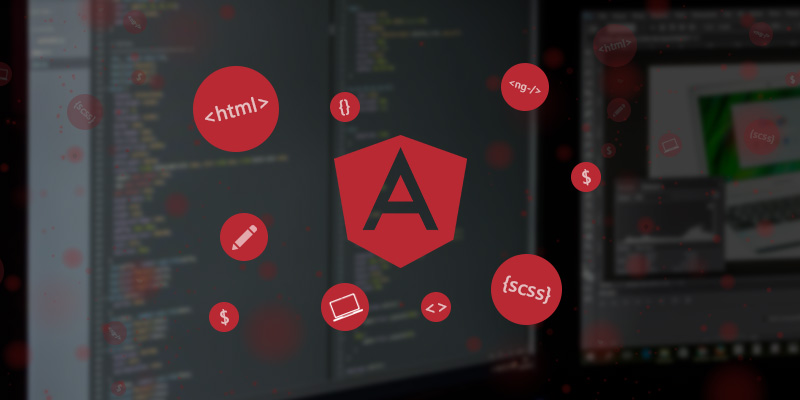 What is AngularJs used For?

AngularJS is an open-source, structural, dynamic web application framework. Angular JS developers can use HTML as the template language and it conveys application components using HTML syntax. Ready to use structural framework benefits developers to develop dynamic single page app support features as no dependencies, routing, testing, data binding, agility, and many more. It allows two-way data binding which saves lots of time for AngularJS application developers. AnjularJS also has a default and built-in dependency injection subsystem to simplify build and test environments for developers. Some of the other use.

In Web and Mobile application development, to develop a dynamic web page – AngularJS is one of the most preferred frameworks of developers. It is obvious that developing coding with a discalced is the dreariest task. Here, we have listed out all those amazing tools which are used for testing, front-end development, and IDE editor. 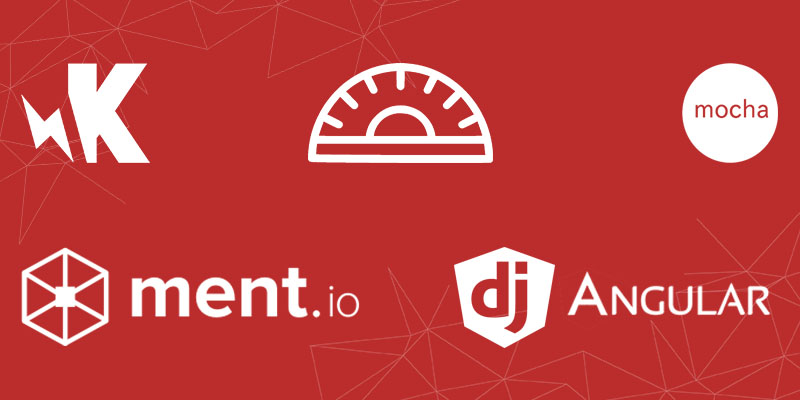 The architecture of Angular:

AngularJS comes with many controls, services, views, modules, and directories. AngularJs development is the best front-end framework that has earned a lot of demand for angularjs developers for it’s highly scalable and efficient web applications.

Our team offers immeasurable AngularJS Development Services that meet your programming needs. Still, if you have any doubts or you want us to help you make the right decision, let’s discuss and Hire Angular JS developers from us.