The Key Differences : GitLab vs GitHub vs bitbucket

With Git, 3 basic issues were solved when working on projects:

Files in a repository go through three stages before being under version control with git:

There are many tools available in the market right now like Git to revision control and SCM (source code management) but why Git is the most popular? Well the reasons are: 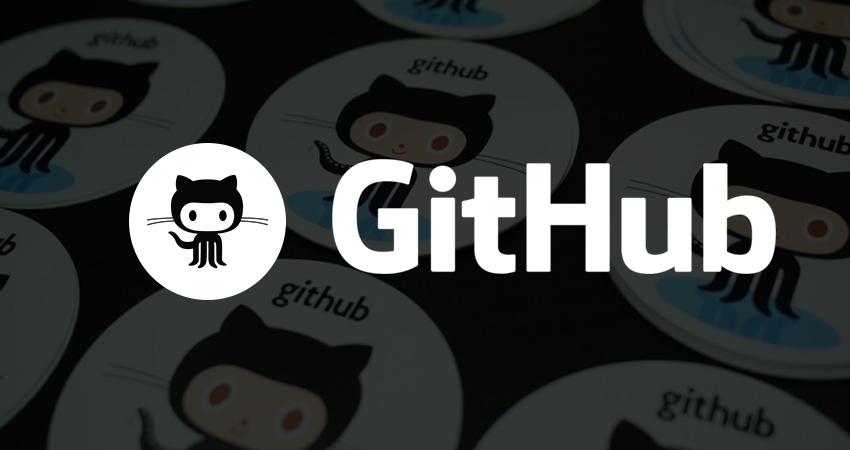 GitHub may be the first name in open source repository hosting, but when it comes to private repo hosting services with additional bells and whistles aimed at enterprises, the game is not so cut and dry. All three vendors base their platforms on the Git distributed version control system. Each offers an on-premises solution for hosting reports inside your firewall — GitHub Enterprise, GitLab, and Bitbucket Server.

GitHub has a great, intuitive, informative and many familiar UI. If it is installed on your own servers, most developers will feel like home. It features LDAP integration, integration with JIRA and many other features important to today’s companies. You’ll hardly be in requirement of something that GitHub doesn’t do. On top of “enterprise features”, it has Gists (a way to share code snippets), ability to edit files directly from the browser (comes in handy when taking notes during a meeting), works with almost any cloud provider, has powerful search, and so on. It comes with its own Wiki and issue tracking. In many cases it is enough for many needs. If it isn’t, it can easily be connected with Jenkins, JIRA, Confluence, BugZilla, Trello and many other products. It can be used as a full package or in conjunction with others. Simply put, GitHub is the gold standard for code repositories. 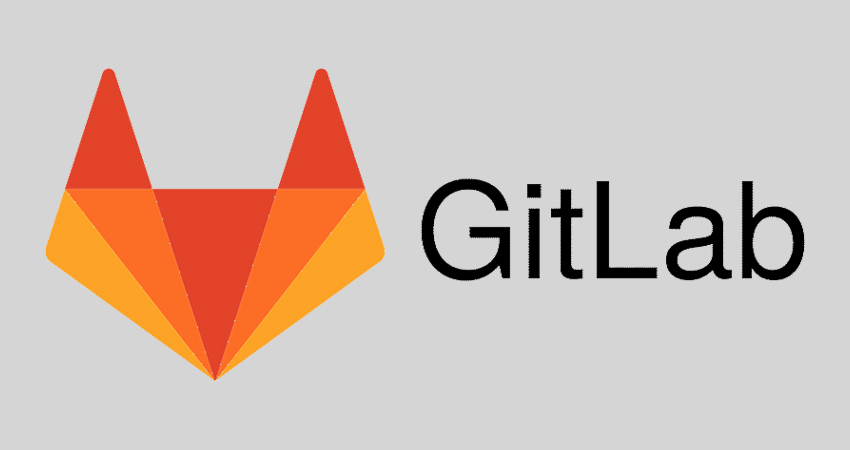 GitLab do almost everything that GitHub does. Features are more or less the same (with very few exceptions) and UI is as great as the one from GitHub. If you go to Git Lab’s website you’ll have a hard time not thinking that you are in GitHub. One would need to look very hard to find something meaningful that GitHub has and GitLab doesn’t so let’s skip at what distinguishes GitLab from GitHub.

GitLab Community Edition is free and open sourced. That in itself gives it a huge boost when compared to GitHub Enterprise Edition (the only version that can be installed on premises). While there are some features available only in the enterprise edition, you might not need them and even if you do, it makes the decision easier knowing that you can start with the free version and upgrade to the paid one later on. It does not mean that GitHub doesn’t have a trial, It has. But it is for a limited time that might not be enough. With GitLab community edition you might be comfortable until the end of time or you might start with the enterprise edition right away. The good thing is that you have a choice that does not expire.

Pricing for the enterprise edition is reasonable (several times lower than with GitHub). Unlike GitHub, GitLab can be installed on virtually any hardware/OS/CM combination. Cloud providers, virtual machines, directly on the server, Linux, Windows, Puppet, Chef, and so on.They are even maintaining Docker images. Moreover, installation is simple. It shows the power of open source with infinite combinations community came up with and wrote about. 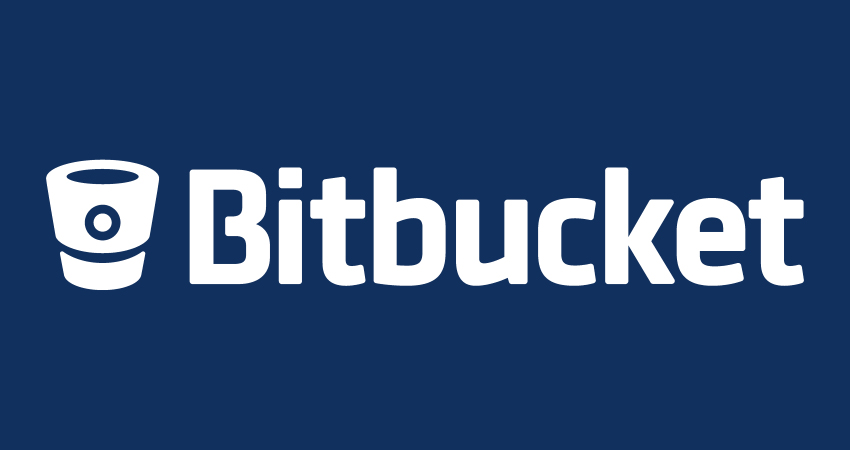 Bitbucket is a web-based hosting service for source code and development projects that use either Mercurial (since launch) or Git (since October 2011) revision control systems that is owned by Atlassian. Bitbucket offers both commercial plans and free accounts. It offers free accounts with an unlimited number of private repositories (which can have up to five users in the case of free accounts) as of September 2010. Bitbucket integrates with other Atlassian software like JIRA Software, HipChat, Confluence and Bamboo.

It is similar to GitHub, which primarily uses Git. In September 2016, Bitbucket announced it had reached 5 million developers and 900,000 teams on its platform. Bitbucket has 3 deployment models: Cloud, Bitbucket Server and Data Center. 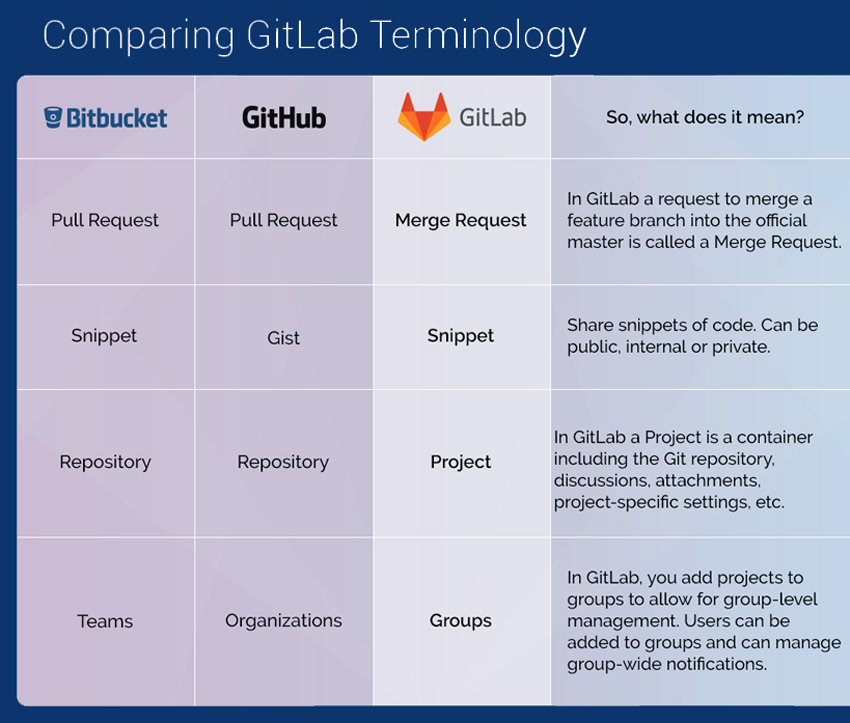 Question: Is Git different from GitHub?

Answer: Git is a revision control system, a tool to manage your source code history. GitHub is a hosting service for Git repositories. So they are not the same thing: Git is the tool, GitHub is the service for projects that use Git.

Answer: GitHub is free to use for public and open source projects. Work together across unlimited private repositories with a paid plan.

Answer: Auto DevOps tools has taken over the world, and as more Development and IT teams work in harmony, the more these agile companies sing the praises of continuous deployment. Here is the list of Top 5 Automated Deployment Tools