Three Ways To Build A Mobile Application: Which is Best? 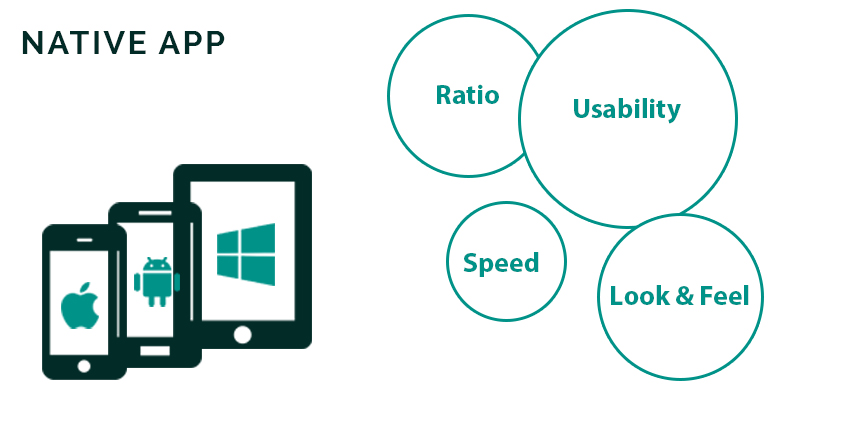 Depending on the nature of the native app, Internet connectivity may not be required. Native apps have the ability to use device-specific hardware and software, meaning that native apps can take advantage of the latest technology available on mobile devices such as a global positioning system (GPS) and camera.

Data associated with the native app is also stored on the device, although data can be stored remotely and accessed by the native app.

Create hybrid apps that behave like native but use common APIs that run consistently across iOS, and Android devices. The biggest advantage of developing a hybrid app is consistent, cross-platform UI that is compatible with most devices. This is a less expensive app development method but cannot be used for every type of app. Easily add third-party plugins for PhoneGap to get even more power from this framework.

Being built on one single base, you can add functionality and have multiple versions of the app all benefit from it. An advantage that hybrid apps have over native is that it’s faster and easier to develop. It’s also easier to maintain and you can change platforms. The app itself will not be as fast as a native app as it still depends on the browser speed. 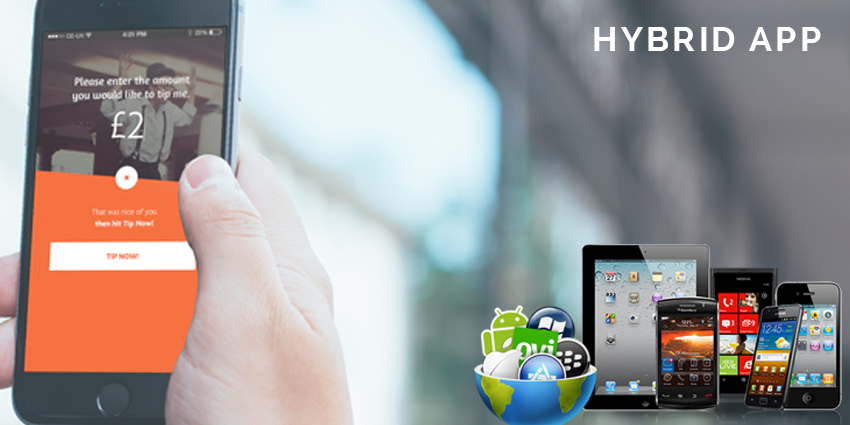 Native apps have direct access to GPS, camera, motion and sound. While in Mobile cloud apps may have access to some of these features through application programming interfaces (APIs).

Tools and Frameworks are available to help in Software development for deploying on multiple OS platforms and web browsers. 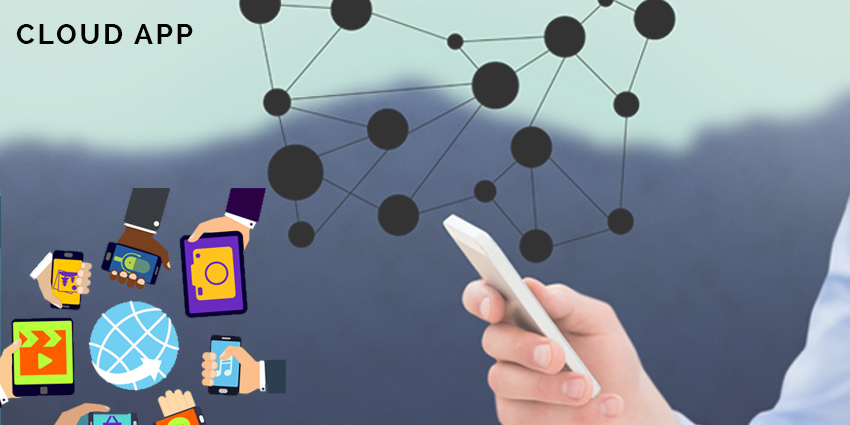 Mobile Cloud computing is transmuted the application development landscape. Mobile cloud apps reside on servers. The user does not download them but instead accesses them through a web browser. Gone are the days of breaking the bank to compute resources during the application development and testing phase. Data generated by mobile cloud apps are stored on the server-side. The cloud allows developers to quickly and cost-effectively spin up new environments to test and design their apps.

While developing cloud applications is still a relatively new IT priority, enterprises are already gamer the benefits, such as cost savings and increased acuteness. But the cloud also requires developers to rethink how they program, test and deploy applications. When building applications for the cloud, for instance, developers must design them to take advantage of cloud-native features, such as auto-scaling.

Real data availability: We can access real data, whenever we want. The data and applications are managed by a third party, updating our data as well as accessing it in real-time are easily possible. It can be accessed by multiple persons simultaneously.