How much does it cost to hire a Python / Django developer

Python is a widely-used interpreted, object-oriented, general-purpose, interpreted, high-level programming language, with dynamic semantics, dynamic typing, and binding, high-level built-in data structures. Python was released in 1991 and 27 years later it is still one of the most popular programming languages. Python’s wide selection of pre-existing libraries, simplicity, and frameworks make it a great fit for both highly complex web application and garden-variety web projects.

Demand for Python development services is growing so quickly and

Demand for Python has overtaken almost every market. Python was built with a simple concept to make the language explicit, simple, complex and readability. Such an approach turned Python into one of the best programming languages to work. In addition to this, other benefits also deserve to be noticed:

We’re a Python/Django development company that builds software from the beginning. We know what problems clients may face when looking for the best python development team. We’ve been in business for ten years so far and can offer practical tips to hire a python developer. Before availing our full-stack python development services, you can select python for your web development project on account of the following reasons, Read on!

Who is a Python developer?

You are going to hire a python developer who can help you figure out what you want and will implement it quickly. Besides the necessary developer skills like problem-solving, ability to create, analyze and implement algorithms and effectively organize code, the Python developer is expected to be a specialist in the following: 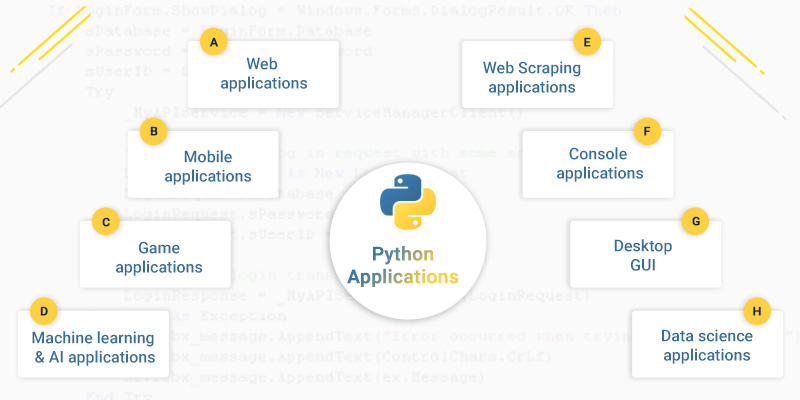 Python supports cross-platform operating systems which makes building applications with it all the more convenient. Some of the globally known applications created on Python such as YouTube, desktop Dropbox, Reddit, Quora, Spotify, Instagram, PayPal, NASA, Mozilla, Pinterest. The further development of the Python language is supported by such giants as Google, Dropbox, Mozilla, Facebook, Yandex, Red Hat, Microsoft and Intel, which made some resources predict the full domination of Python in web development by 2020. Applications You can build in Python are,

Much In-demand Python Services in 2020

Currently in the programming world, Python is one of the languages with a high rising demand profile. It is envisaged that the demand for python developers will rise even higher in the coming years. Evidently, while Java, C#, and C++ are growing slower than the developer population, Python keeps on breaking boundaries. A lot of advantageous factors and reasons come together to be responsible for this, and here are some of the facts;

Python will remain one of the most popular programming languages in the world for the foreseeable future. The language’s gentle learning curve, combined with its high degree of flexibility and wide array of plugins, will help it score even more users over the next several years, especially within big tech.

How to Hire a Python Developer?

First and foremost, you should define your business goals and requirements not only in terms of project deliverables but also in terms of features, deadlines, and costs. Another important step is to choose an outsourcing destination. Here, the main criteria to be considered are agency rates, time difference, English proficiency, and cultural differences. 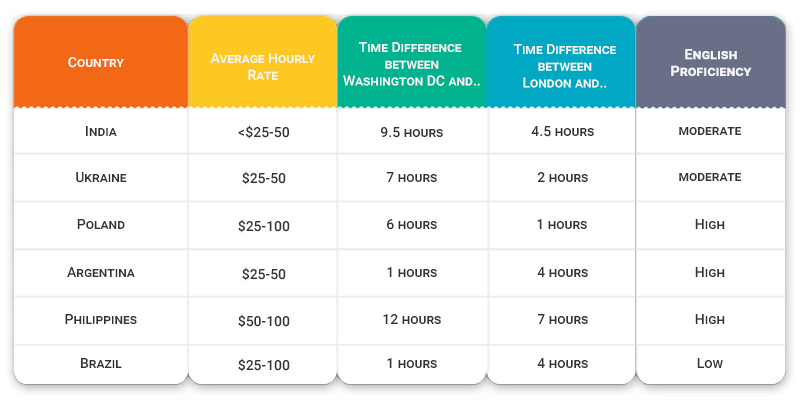 Secondly, how to interview Python Developers? The opportunity of the Python programmers for hire in the market markets of Asia, Western Europe, and North America are on the rise. So most of the companies are looking to scale the development teams from different regions. Sometimes it is frustrating to choose python developers from this huge market space, So here are some of the questions you can ask to check the applicants’ abilities.

How to Hire a Python Django Developer?

Django is a free and open-source web framework written in Python, and it was initially released in 2005. Django has hosted DjangoCon, a semi-annual conference for its developers and users, since 2008, and is used by PBS, Instagram, Mozilla, Disqus, and Bitbucket. Django developer hourly rates range from $61-80 on average, and the numbers will shift depending on where the developer is located and the developer’s experience. In India django application development hourly ranges from $15-50 on average.

Keep in mind that the above rates may also fluctuate depending on your hiring needs, whether you’re looking for a full-time, part-time, contract, or freelance Django developer. The cost of hiring an on-site versus a remote developer may differ as well. Hire Django Developer Now!

Where to find a Python developer? 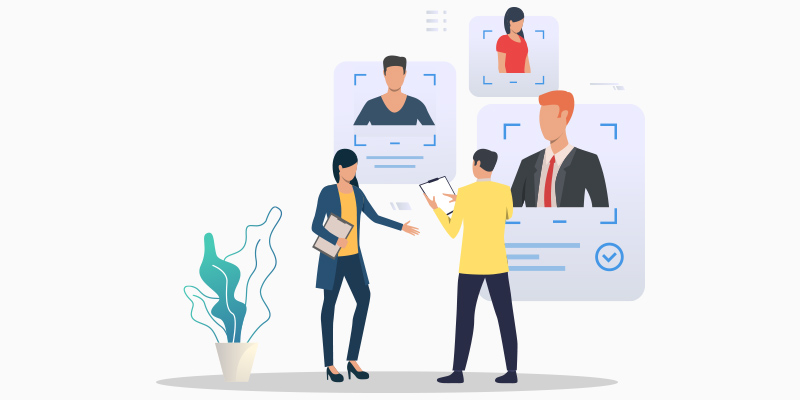 At Amar Infotech, we build powerful web applications and manipulate data accurately with the best Python developers. our offshore full-stack python developers use the cutting edge and incredible web resources to offer the software as demand.

Does your project require a certain set of skills or experience? We ensure to provide exceptional development solutions to work on your application.

Now, if you have an idea in mind, which you are willing to bring to reality, then you must hire a python programmer from Amar Infotech as per your specific business needs at the cost of $12-$18 per hour.

Our offered solutions are filled with supreme quality and are available at the most competitive rates.

Reach us today and let your project get an analysis done for its requirements for a particular project needs and help your business to trigger further with the right set of technologies with Python Developer for hire.

Need to hire dedicated Python developer? Feel free to get in touch with us.

1.) Why hire a Python developer?

Python programmers are able to code to create solutions for both offline and online use and solve many computing problems. Code readability is one of the language’s best features and python uses indentation to separate the different blocks of code.

2.) What is a reasonable hourly rate for a Python developer in the US?

Python developer hourly rates range from $61-80 on average in the US.

3.) Which is the best framework to build an app in Python?

One of the suited web and mobile application frameworks in Python is the Django framework. This framework is free, open-source and written in Python.

4.) Is Python a good backend language?

Python is a very simple and high programming language. Some Cool Things You Can Do With Python-like Automate the Boring, Build some wonderful web development application, Some scientific and numeric computing, Machine Learning, Deep Learning.